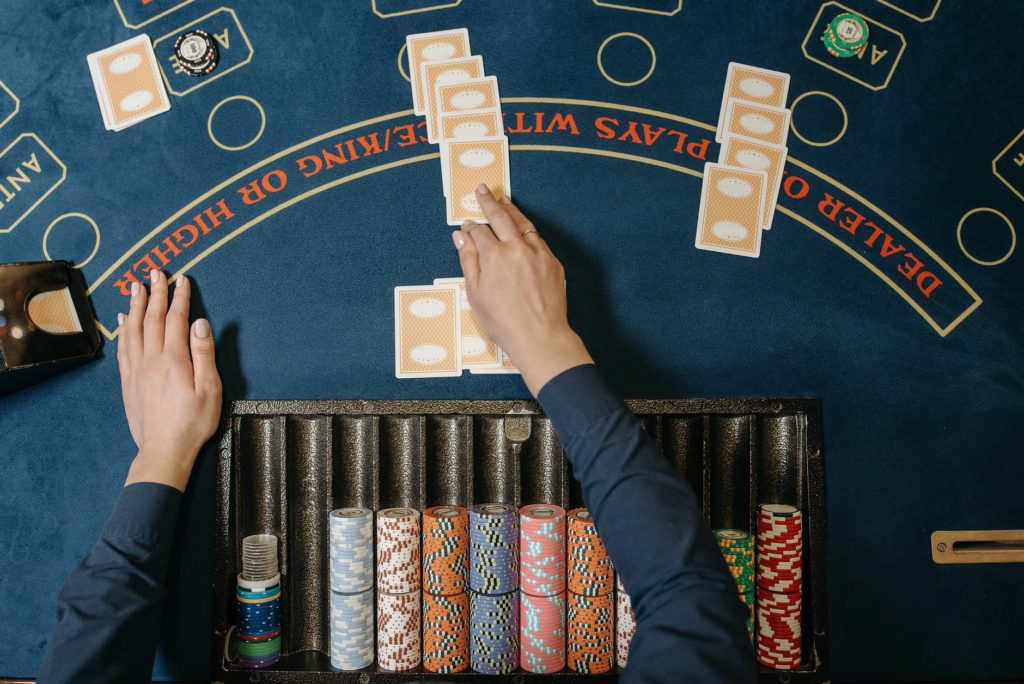 The Finance Ministry of Cyprus has again been called upon by several members of the parliament to immediately set up a new law to regulate horse racing. Presently, horse racing in Cyprus is a monopoly that is being run by Nicosia Race Club and it does not have any competitors. The letter given by Member of Parliament Aristos Damianou has asked Harris Georgiades, who is the minister of finance, to explain why a new legislation has not been framed as yet to regularize horse racing.

Response of Finance Ministry to the query

The finance ministry gave a late response to this query in which it was stated that though “new bill is top priority” a draft about horse racing cannot be drawn up at this point of time as uniform European law for gambling has still not been implemented in the island. The European Commission, around two years ago, had sent letters to several nations of the EU asking them about gambling laws in their respective countries that restricted specific gambling services. During that time the Commission expressed concern that Cyprus’s laws were outdated when compared to other nations in the Union. Cypriot Gambling Laws have to undergo several changes to allow multiple operators to offer their services. 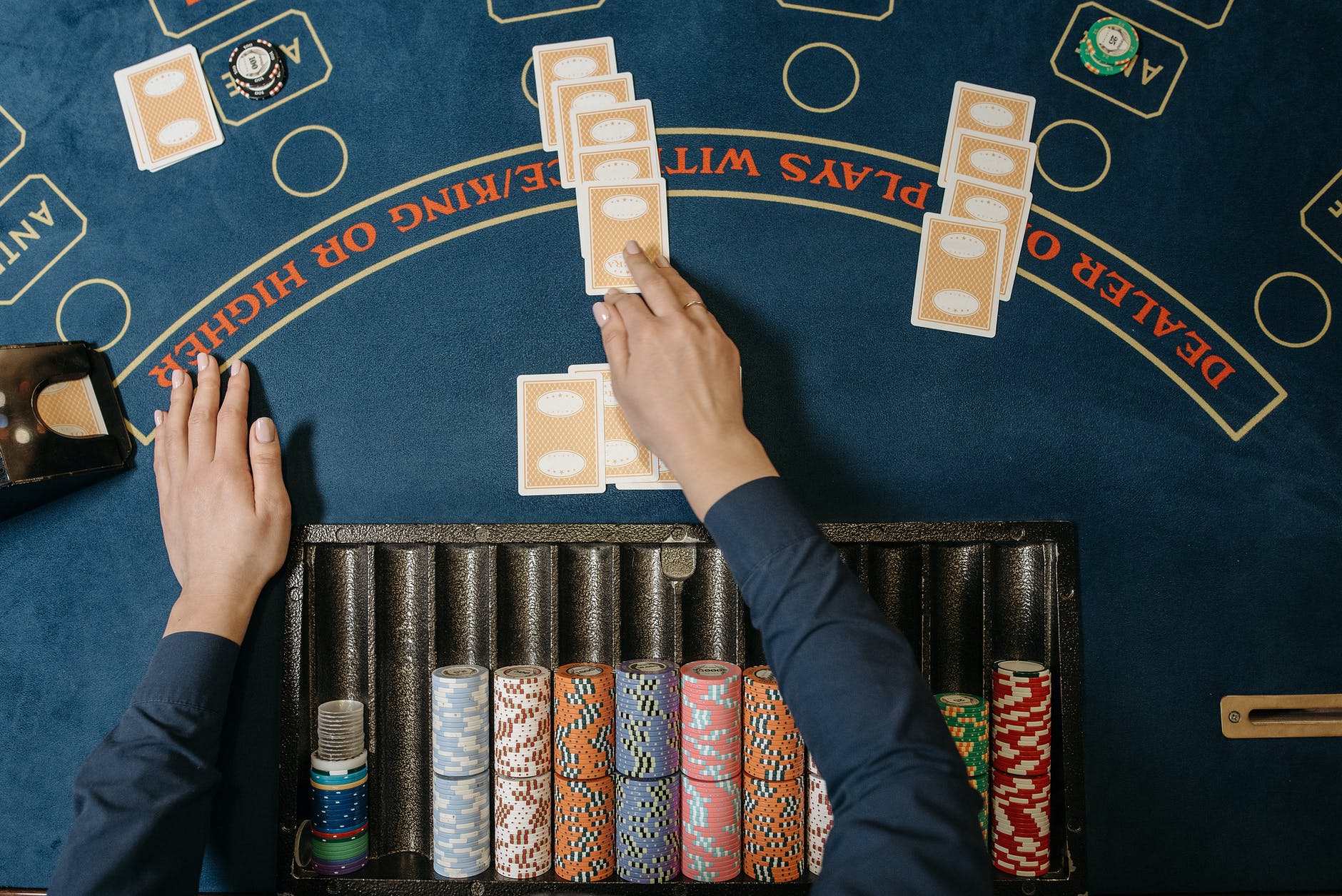 About horse racing in Cyprus

The Nicosia Horse Race Club is the only organizer of horse races in Cyprus that also accept best online casinos from Australia. The race club of Nicosia is managed by a Special Committee that has elected members that are chosen once in three years. The club conducts all races at the Nicosia Racecourse that is located in Ayios Dometios. While the club organizes most horse races on Sundays to allow maximum patronage, during good weather days races are held on Wednesdays too. During some seasons the races are conducted on Saturdays and Wednesdays. Unscheduled horse races are held during major religious and government holidays as well. 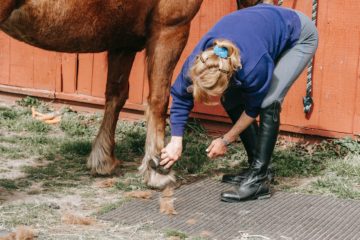 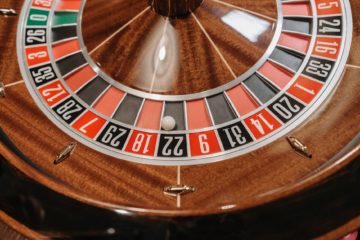 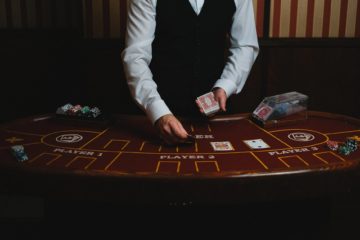 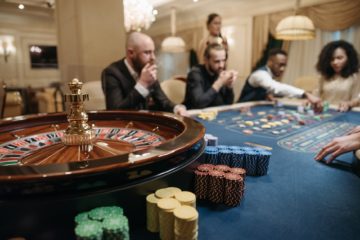